Stan Brakhage was an American non-narrative filmmaker. He is considered to be one of the most important figures in 20th-century experimental film.

This audio was a gift from Josh Wallace, who studied with Mr. Brakhage at UC Colorado at Boulder and recorded some of his lectures. Mr Wallace later gave the tapes to 99 Hooker, who was the leader of the Multi-Media Group rev.99. Hooker is a Legendary New York saxophonist, spoken word artist, and filmmaker. Rev.99 is a multimedia collective exploring environments with structured improvisation. Mr. O’Finn was a member of rev.99, as was Ross Bonadonna who remastered the audio. Mr O’Finn, 99 Hooker and Bro Russell Scholl (another member of rev.99) created improvisational pieces which formed part of rev.99’s Live Show at the Hirshhorn Museum on Stan Brakhage. Marilyn Brakhage, who is the executor of the Brakhage estate gave permission for the Audio’s use. This piece is a re-edited (audio & video) up-dated version based on O’Finns early Hirshhorn Museum Piece. 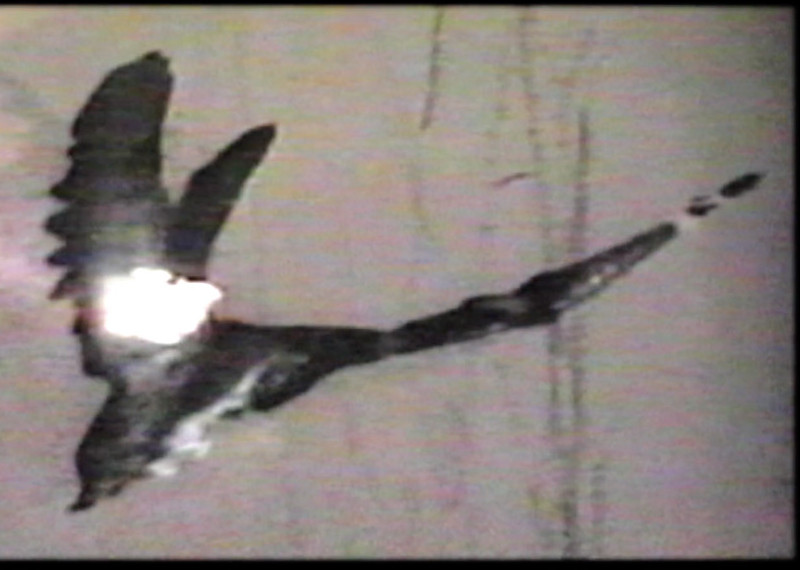 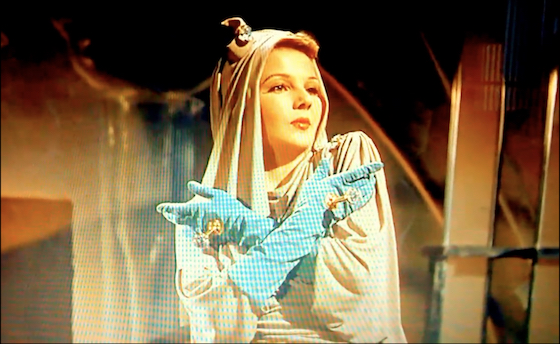 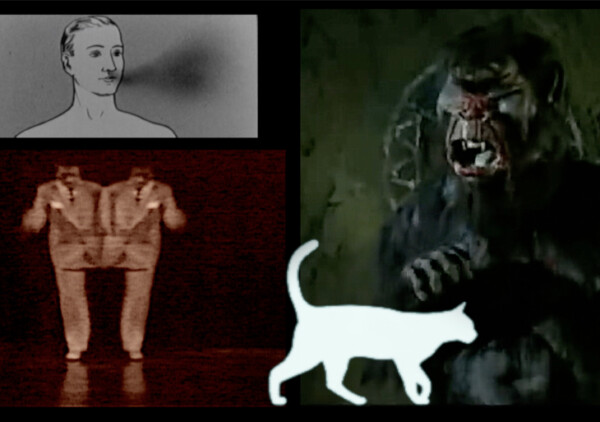 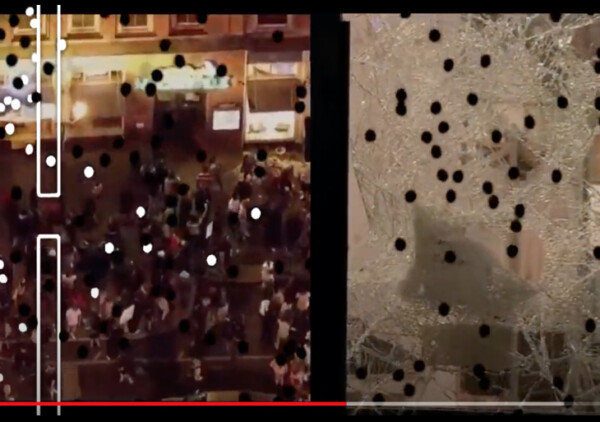 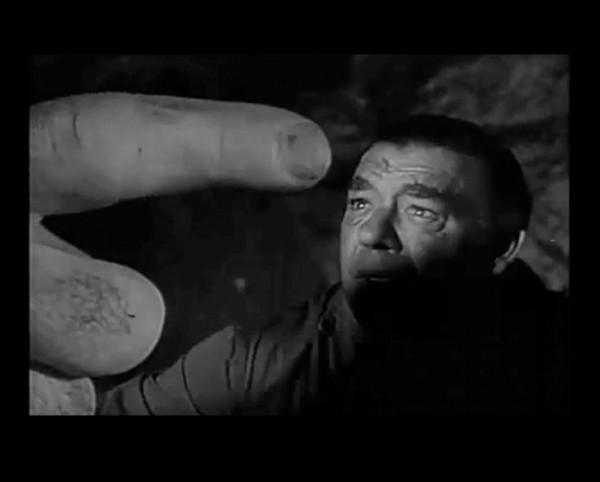 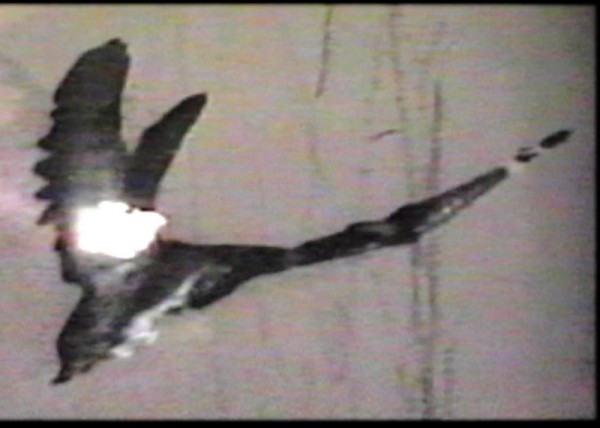 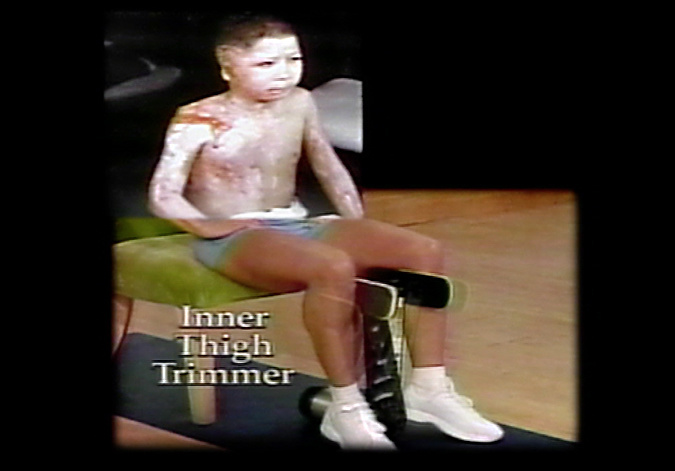 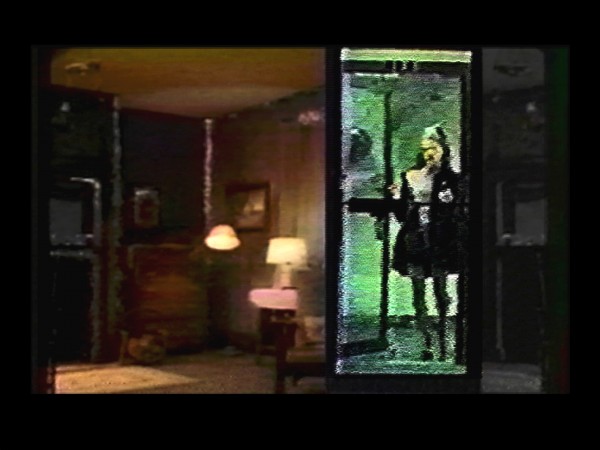 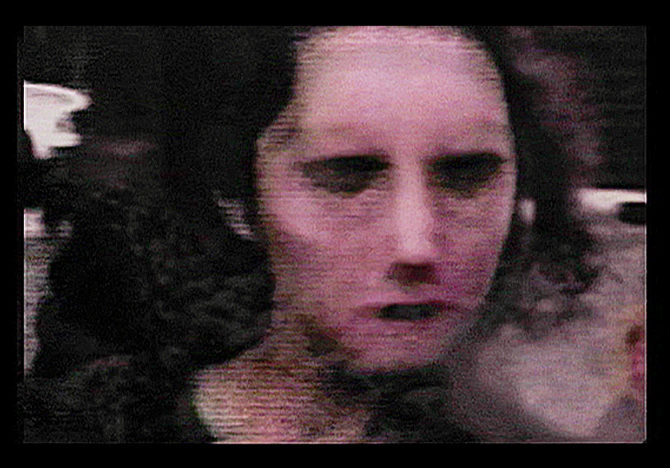 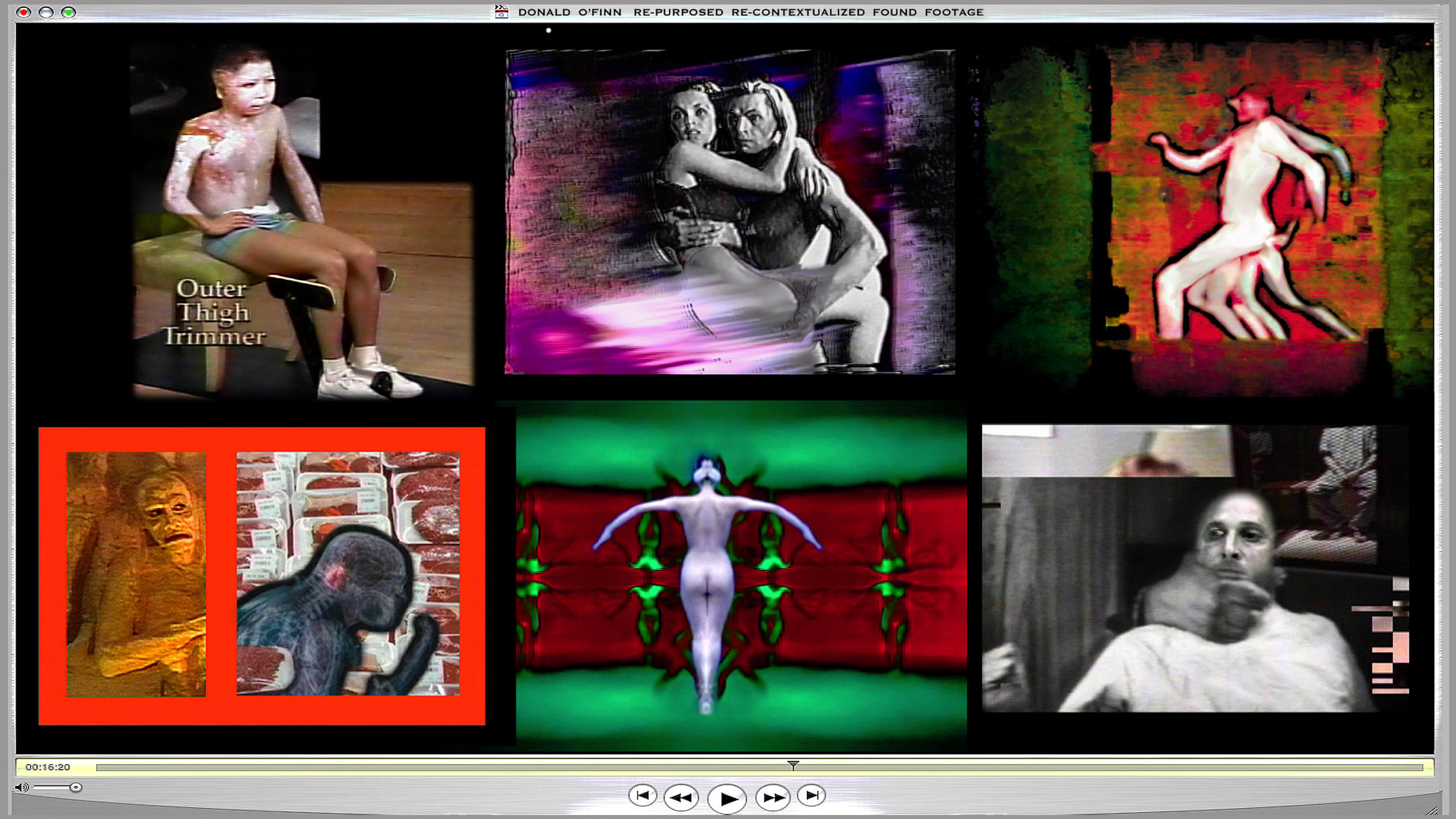